Kringggggggggg… The break bell has sounded all the students tidying the place of learning and waiting for the teaching teacher to come out first then rush out of the classroom to go to the box. The atmosphere outside the classroom is soothing “said Nova who finished doing a class replay with his theme friend”. All the students had exited the classroom and headed to the canteen. Only Nova and Bobi remained on the front porch of the class. Who is still talking about how the outcome of the adventure earlier.  “It’s crazy that I didn’t learn,” Bobi told Nova. “Same know… I also did not learn but thank God it was a little bit – a little bit understand the same material that was previously in the same teacher.”” Nova replied.After they discussed the complexity of the class repeat problem they went to the cafeteria to look for food.“On the same Nova look Boby isn’t it?” Ask Siska to friends – the theme.“I don’t know… It was in class anyway,” Alin replied.Then, Boby and Nova met with friends – the theme was addressed while holding snacks on the back.“Well this is Boby and Nova here,” Alin said.“Kraghhh… Bughhh…” It sounded like the sound of people fighting from the direction of the ips class two. Siska and also friends – the theme goes to the direction of the second IPS class where the class is not far from the canteen. There Siska saw that the fight was her boyfriend with the classmate next door.Seeing the incident Siska shouted “jack!!”. Jack saw Siska but ignored her boyfriend’s screams. Because no one broke up jack fights with students from the second IPS class. Siska desperately entered the fight in hopes of scattering the incident.However, the fateful thing was obtained by him. Siska was hit by her own boyfriend, Jack, and her head formed on the corner of the table. From a distance there was a teacher approaching the scene. In shock, she saw Siska, who had fainted from being hit, and then ordered the female students to bring Siska. to the UKS room.When Jack wanted to accompany his girlfriend, the teacher actually got an obstacle from the teacher not to approach Siska first. It was feared that later it would hurt Siska again. The teacher then brought the two students to face the teacher BK in order to get direction and enlightenment on what happened.Siska, who was still lying down in the emergency room, had not yet regained consciousness. After Jack and his friend were in the training room, they were immediately givenseveral questions, one of which was why the fight happened? This made Jack angry and hit the student.Then the student explained that he accidentally threw the pebble and hit Jack’s head. The student had tried to apologize to Jack but he ignored it. And finally the fight broke out. Due to Jack’s selfishness, he didn’t care about Siska’s words until his own girlfriend was hit.Because Siska hasn’t woken up yet, the homeroom teacher of the student suggests taking Siska to the hospital accompanied by her friends, Alin and Nova, to get treatment and check up. Siska’s homeroom teacher immediately contacted both parents and informed them that their child had an accident at school. Hearing the news from Siska’s homeroom teacher, both parents immediately rushed to the hospital where Siska was being treated.Arriving at the hospital, the parents of both students then asked the teacher for an explanation as to why her daughter was able to enter the hospital while there was still school time. The teacher explained that Siska was hit when she wanted to break up her boyfriend’s fight. But instead she was hit by her own boyfriend. Then Siska’s father came to school to meet Jack and asked him to stay away from his daughter. With the reason that he had made his daughter an accident due to his selfishness. 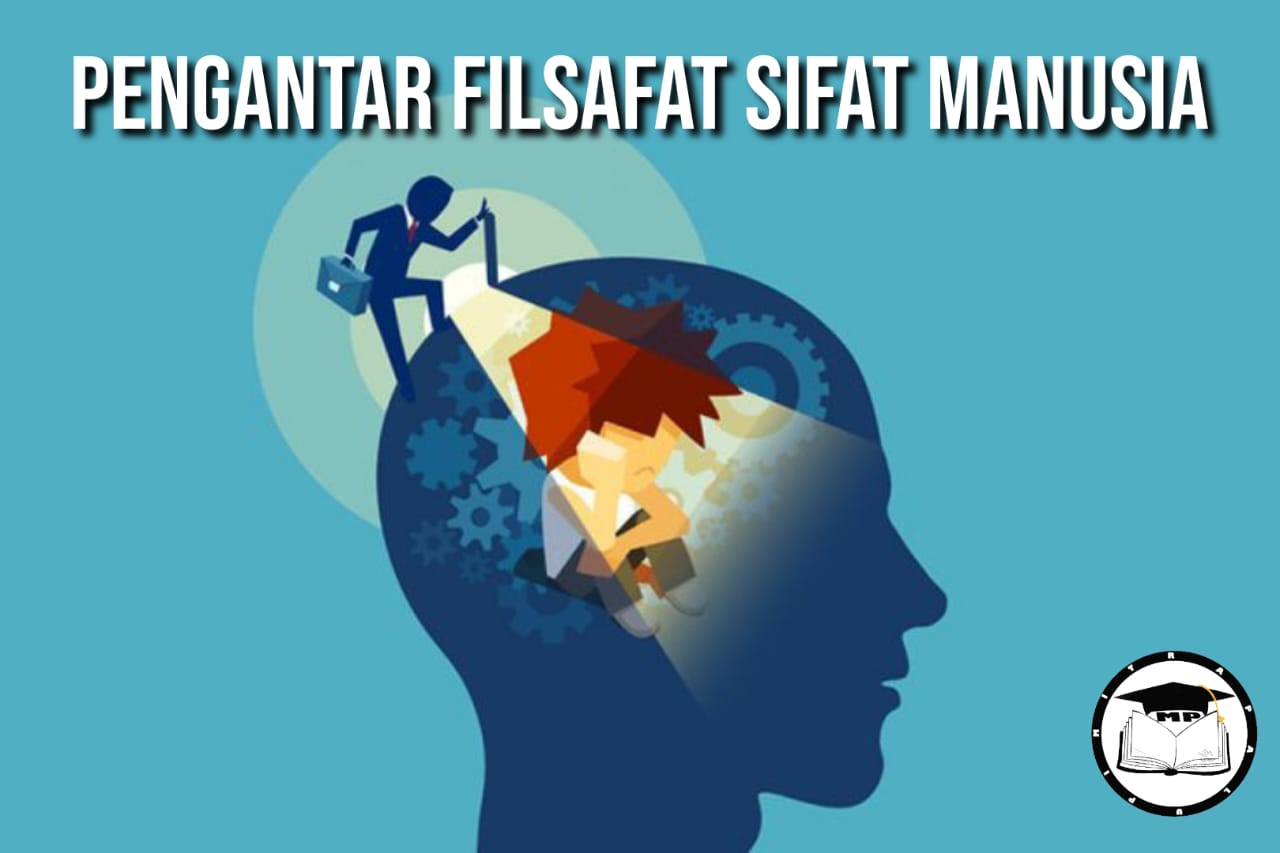 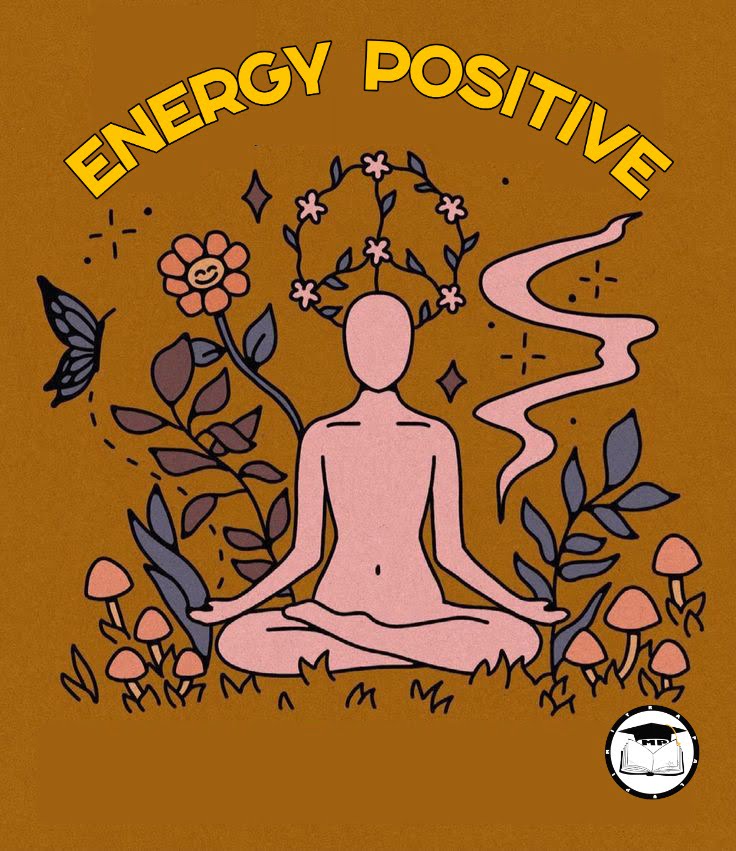 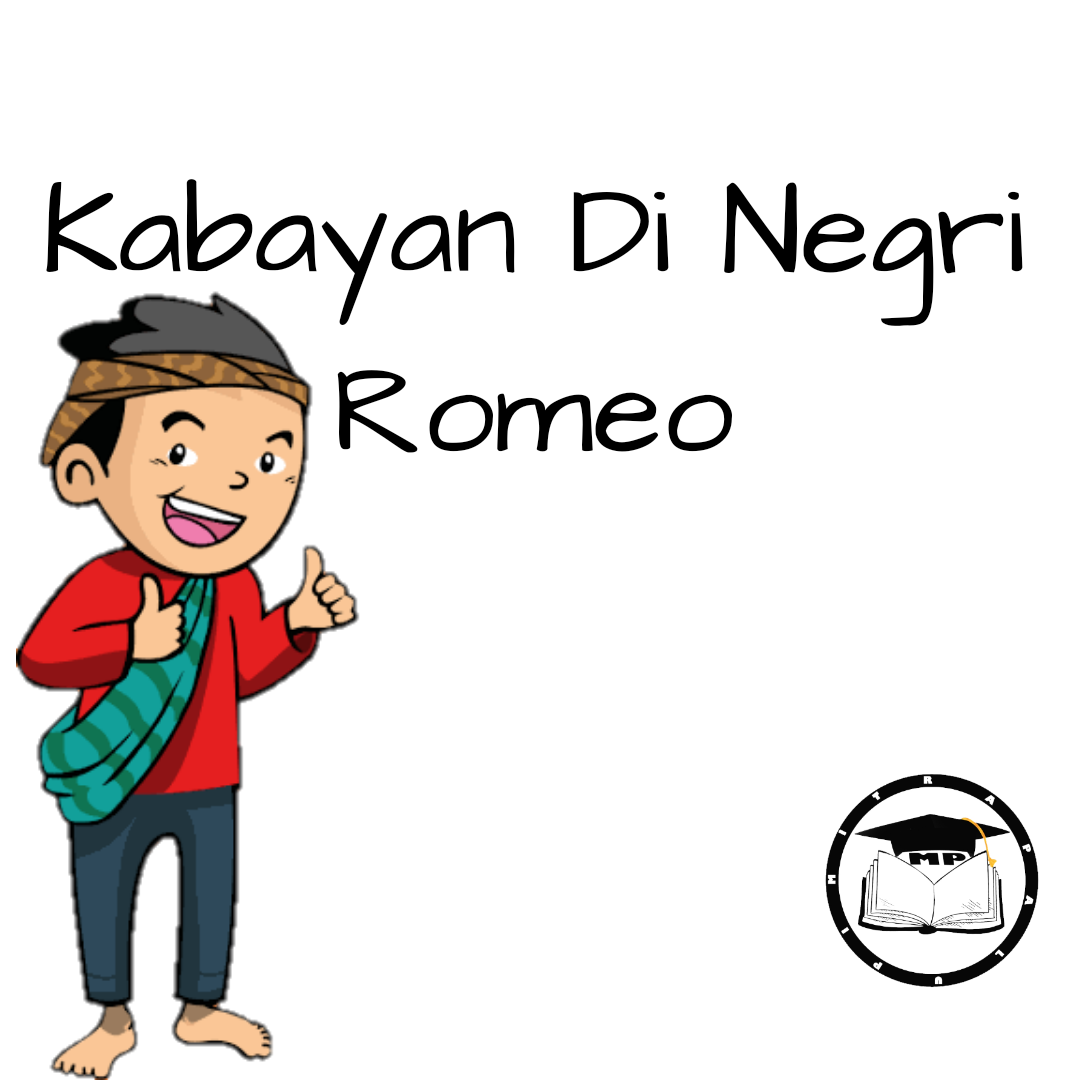 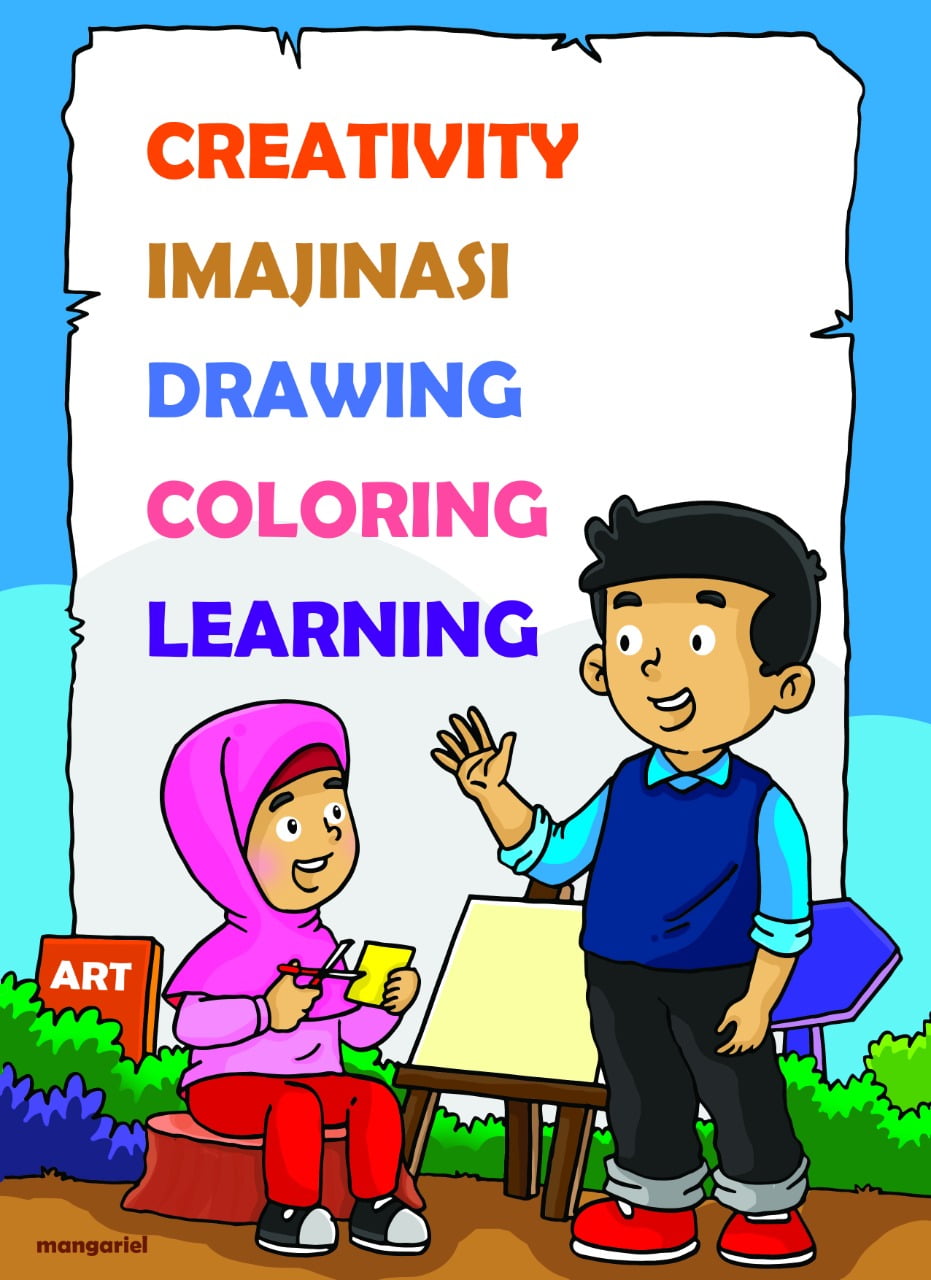