Skip to content
0
(0)
High school is said to be the most beautiful time. During that time, there were a lot of memories that could be carved, ranging from mischief to achievements. This story begins with three friend named Alifa, Ananda, And Jihan. The three off them have been in high school junior high school in the same place.This happens because their homes are close together and their parents prefer it if their children go to school close to home. The three of them have always been together since middle school and even chose to attend the same high school. The three are reunited when they are accepted into the high school of their choice.This is where the story of their friendship begins. Now that they are in their final year of high school, the time for graduation is approaching. It’s time for them to think about the future and choose the university to go to. Having different interests, these three friends choose different educational paths. Ananda will take the STIN, Bogor. Meanwhile, Jihan studied at Trisakti University, Jakarta. And Alifa herself remained in Bogor and continued her studies at Djuanda University. The three of them feel sad because they have to part and are no longer together. But the three promised to keep in touch with each other and remember each other. The first 2 years of college, their relationship is still going well with smooth communication. In fact, they often make video calls to share stories with each other. Entering the last year, their communication began to drift apart because they were busy with their respective colleges and already had a boyfriend.These factors make their relationship even more strained. Those who usually make video calls now, they never do it again. It was time for Alifa to have graduated and finished her schooling at the University of Djuanda. Alifa wants her friends to be present at her graduation ceremony and be able to celebrate with her loved ones. Through a group chat, Alifa also gave the news that she would be holding a graduation ceremony. But his hopes had to be broken because no one responded to Alifa’s chat. With full hope Alifa is still waiting for her best friend to give news and be able to attend her graduation ceremony.Arrived on the H day of Alifa’s graduation. None of her friends were seen at the event, Alifa entered the graduation room accompanied by her parents. A series of graduation ceremonies was running, Alifa looked lethargic because she felt that her friends no longer cared about her. During the event, Alifa looked sad and disappointed. After the event, Alifa came out of the graduation room, to her surprise she saw the two friends coming to her with a bouquet of flowers. Alifa looks very happy and wants to run to hug her friend. They apologized for not having time to reply to Alifa’s chat because they were busy with their respective lectures. But actually they have prepared themselves to attend Alifa’s graduation ceremony. Hearing this, Alifa felt very happy and even the feelings of sadness and disappointment she felt earlier had disappeared. Alifa was able to fulfill her wish to celebrate graduation with her best friend. They hugged each other and took pictures together. 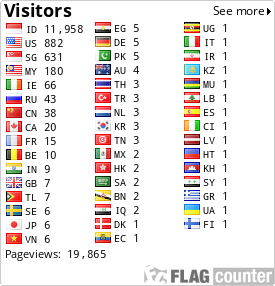 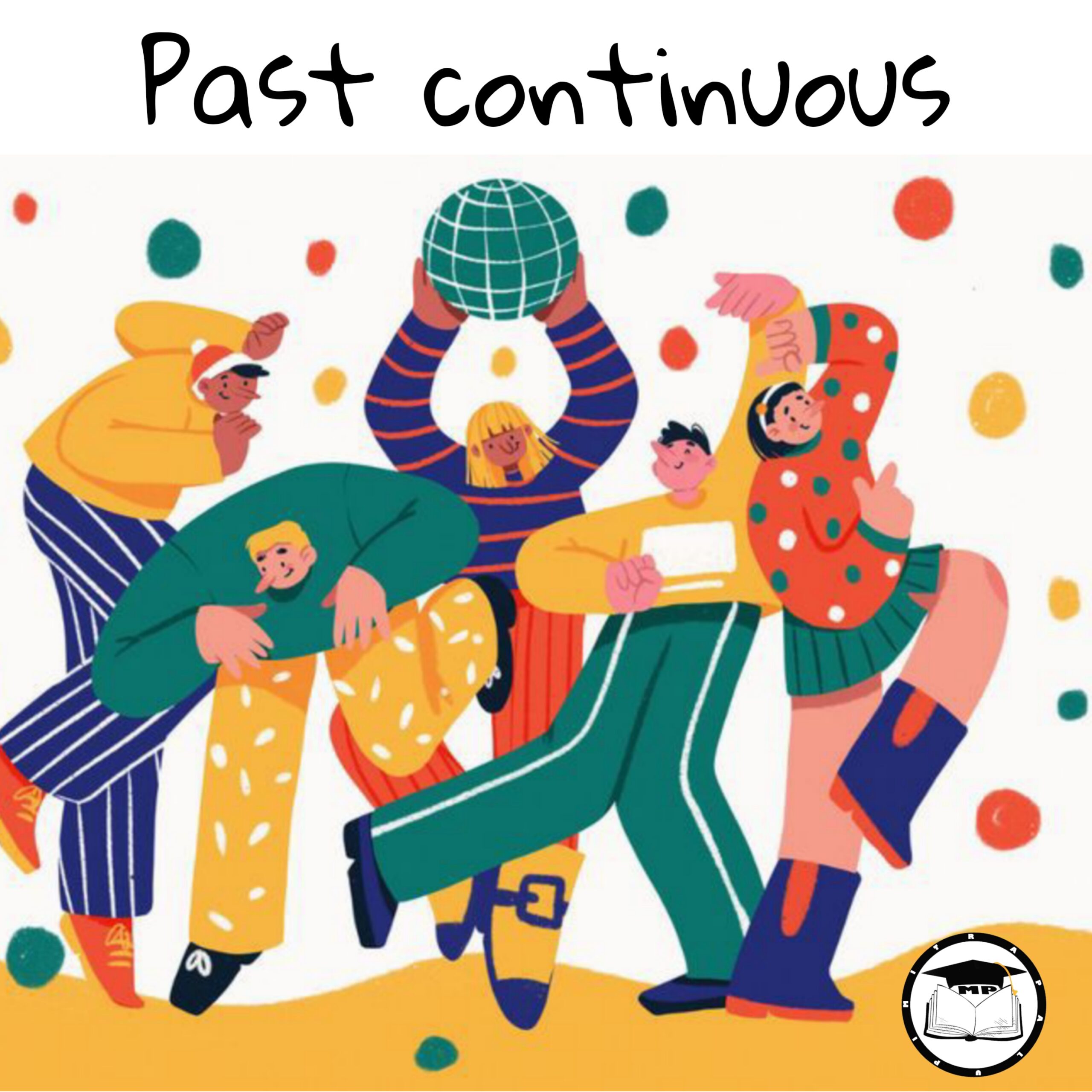 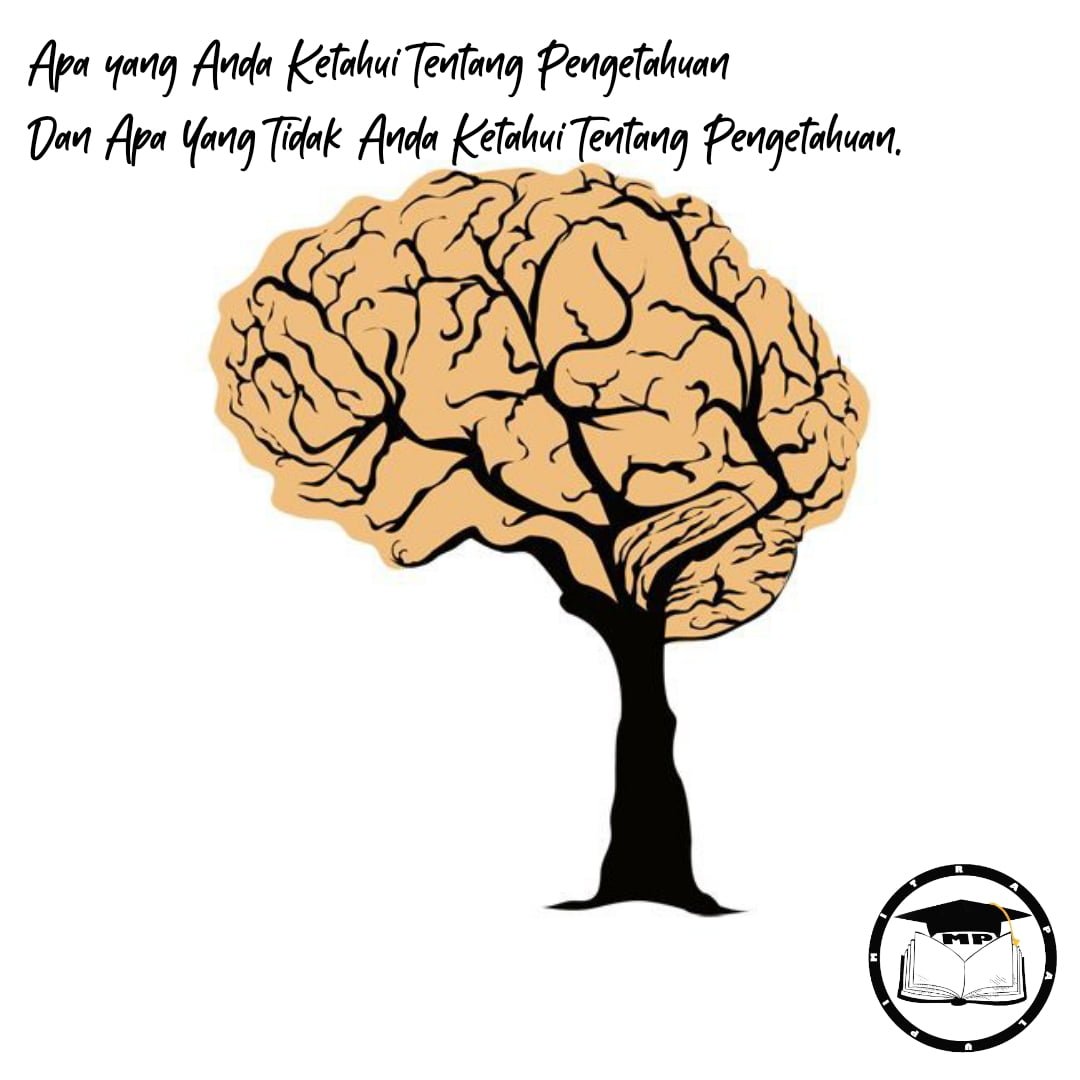